Genesis 50: 15-21
Realizing that their father was dead, Joseph’s brothers said, “What if Joseph still bears a grudge against us and pays us back in full for all the wrong that we did to him?” So they approached Joseph, saying, “Your father gave this instruction before he died, ‘Say to Joseph: I beg you, forgive the crime of your brothers and the wrong they did in harming you.’ Now therefore please forgive the crime of the servants of the God of your father.” Joseph wept when they spoke to him. Then his brothers also wept, fell down before him, and said, “We are here as your slaves.” But Joseph said to them, “Do not be afraid! Am I in the place of God? Even though you intended to do harm to me, God intended it for good, in order to preserve a numerous people, as he is doing today. So have no fear; I myself will provide for you and your little ones.” In this way he reassured them, speaking kindly to them.
​
​ Psalm 103: (1-7) 8-13
Lord, you are full of compassion and mercy,
slow to anger and abounding in  steadfast love;
you will not always accuse us,
nor will you keep your anger forever.
You have not dealt with us according  to our sins,
nor repaid us according to  our iniquities.
For as the heavens are high above the earth,
so great is your steadfast love for those who fear you.
As far as the east is from the west,
so far have you removed our transgressions from us.
As a father has compassion for his children,
so you have compassion for those who fear  you, O Lord.

​
Romans 14: 1-12
Welcome those who are weak in faith, but not for the purpose of quarreling over opinions. Some believe in eating anything, while the weak eat only vegetables. Those who eat must not despise those who abstain, and those who abstain must not pass judgment on those who eat; for God has welcomed them. Who are you to pass judgment on servants of another? It is before their own lord that they stand or fall. And they will be upheld, for the Lord is able to make them stand.
Some judge one day to be better than another, while others judge all days to be alike. Let all be fully convinced in their own minds. Those who observe the day, observe it in honor of the Lord. Also those who eat, eat in honor of the Lord, since they give thanks to God; while those who abstain, abstain in honor of the Lord and give thanks to God.
We do not live to ourselves, and we do not die to ourselves. If we live, we live to the Lord, and if we die, we die to the Lord; so then, whether we live or whether we die, we are the Lord’s. For to this end Christ died and lived again, so that he might be Lord of both the dead and the living.
Why do you pass judgment on your brother or sister? Or you, why do you despise your brother or sister? For we will all stand before the judgment seat of God. For it is written,
“As I live, says the Lord, every knee shall bow to me,
and every tongue shall give praise to God.”
So then, each of us will be accountable to God.

​
Matthew 18: 21-35
Peter came and said to [Jesus], “Lord, if another member of the church sins against me, how often should I forgive? As many as seven times?” Jesus said to him, “Not seven times, but, I tell you, seventy-seven times.
“For this reason the kingdom of heaven may be compared to a king who wished to settle accounts with his slaves. When he began the reckoning, one who owed him ten thousand talents was brought to him; and, as he could not pay, his lord ordered him to be sold, together with his wife and children and all his possessions, and payment to be made. So the slave fell on his knees before him, saying, ‘Have patience with me, and I will pay you everything.’ And out of pity for him, the lord of that slave released him and forgave him the debt. But that same slave, as he went out, came upon one of his fellow slaves who owed him a hundred denarii; and seizing him by the throat, he said, ‘Pay what you owe.’ Then his fellow slave fell down and pleaded with him, ‘Have patience with me, and I will pay you.’ But he refused; then he went and threw him into prison until he would pay the debt. When his fellow slaves saw what had happened, they were greatly distressed, and they went and reported to their lord all that had taken place. Then his lord summoned him and said to him, ‘You wicked slave! I forgave you all that debt because you pleaded with me. Should you not have had mercy on your fellow slave, as I had mercy on you?’ And in anger his lord handed him over to be tortured until he would pay his entire debt. So my heavenly Father will also do to every one of you, if you do not forgive your brother or sister from your heart.” 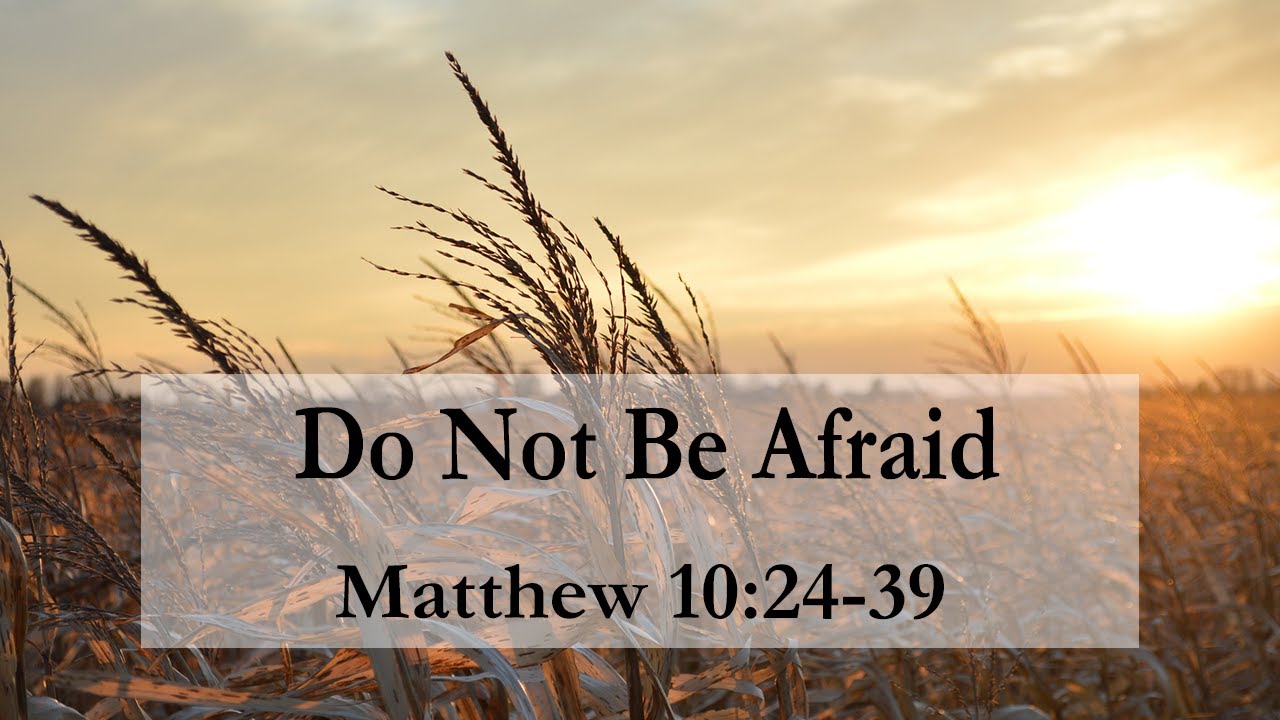